We at KRBL, after the extraction of furfural from the husk, can further use it in the boiler to generate steam. A part of that steam generated is used for parboiling paddy and the majority is used as fuel in KRBL’s power plants that supply electricity for its plant operations at Ghaziabad and Dhuri. KRBL can produce around 15 MW at the given locations and once it meets its power requirement, it supplies the rest to PSEB (Punjab State Electricity Board). 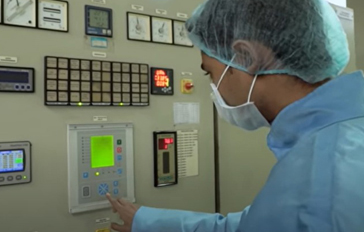 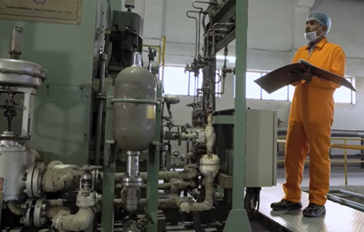 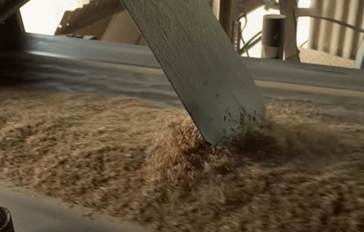 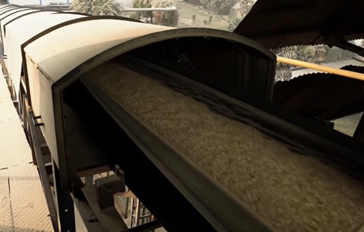