At KRBL, we drive value at every end of the value chain, whether it be the rice or its by-product such as husk and bran of basmati. Husk accounts for almost 22 to 24% of the total weight of the production, which in earlier times, millers usually had to pay money to remove. Now with time, this idea has changed. It was discovered that Husk has got extra-valuable nutritional ingredients that have got a lot of energy in them. That ingredient is a chemical agent called furfural oil.

Furfural is a key organic chemical; an almond-scented, oily, colorless liquid that turns yellow to dark brown when exposed to air. It has many applications including oil refining and has been addressed as one of the most important biomass-derived chemicals. It is a non-toxic chemical, Wastewater rejected from the “B” fractionator is the only waste effluent from the unit. The water stream normally contains only a trace quantity of furfural, which is biodegradable. 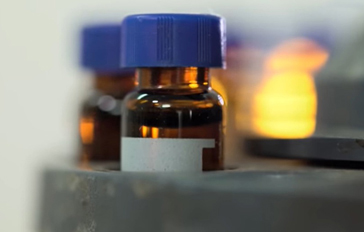 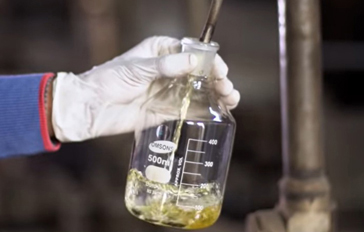 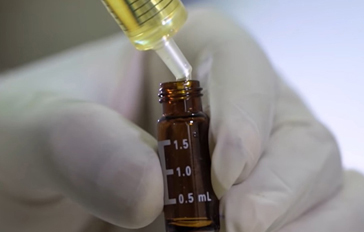 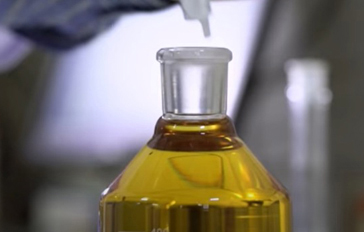